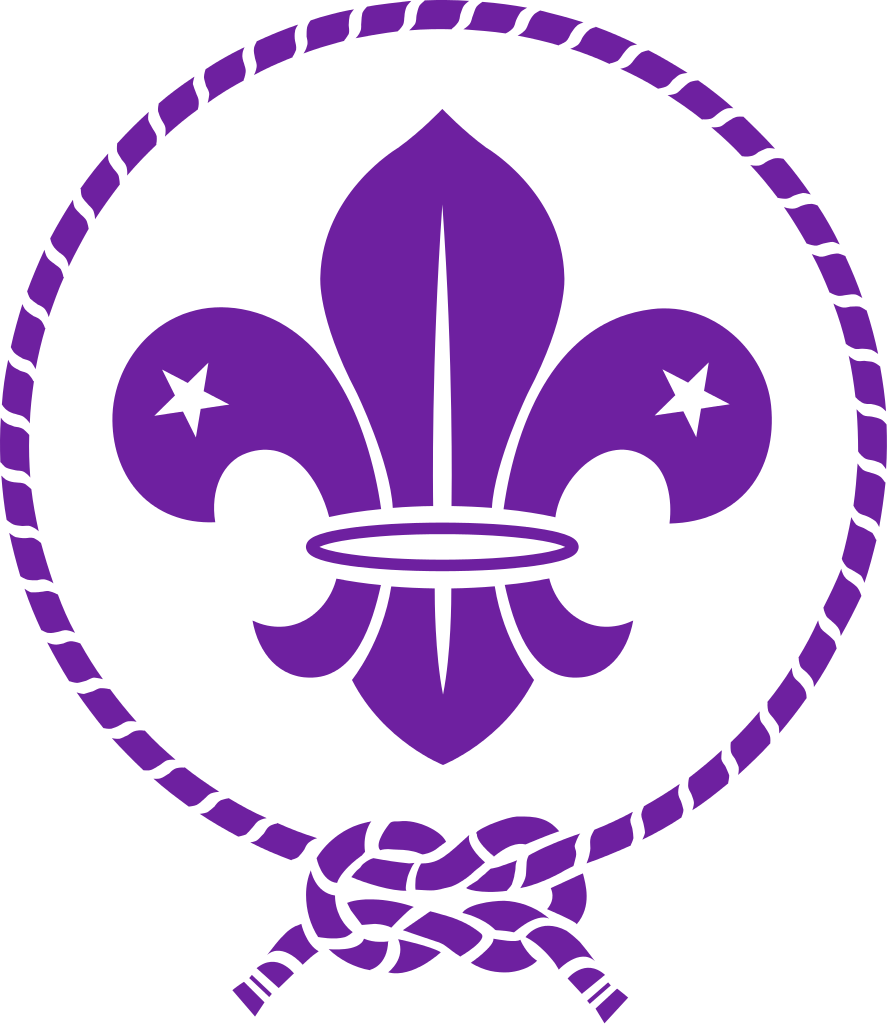 The 1st Hinchley Wood Scout Group was formed under the auspices of St Christopher’s Church, Hinchley Wood in 1953 but has always been an open group and soon afterwards took over (from the church) the Esher Urban District Council lease on what then became known as “The Hut” in Lynwood Road, Thames Ditton.

This much loved ex-army hut (reputed to have started off life during the First World War on Salisbury Plain!) was the Group’s home until 1972 when it was demolished and the present Joint Headquarters (with Hinchley Wood Guides) was constructed on the same site. “Lynwood” was officially opened in 1974 and has been our home ever since, hosting it’s own 25th birthday party in 1999.

In 2008 we opened the Chris Platt Activity Centre, now providing an indoor climbing wall, shooting gallery and storage for our minibus, kayaks and canoe equipment.

The Group started off with a Wolf Cub pack but soon boasted a Boy Scout Troop and certainly had a summer camp in 1954 (in Devon). At various times there were Senior Scouts and occasional Rover Scouts but it was not until 1974 when the “Nava” Venture Scout Unit was founded that Scouting for the older member became regularly available. The Beaver Colony was opened in 1978, the first Beaver colony in Esher District.

Nowadays the Group has active and lively programmes for Beavers, Cubs and Scouts.

In 2002 Scouting was given a ‘New Look’ which resulted in the formation of the Explorer Scout Unit in place of the Venture Scout Unit. We specialize in certain more adventurous activities, particularly orienteering, canoeing, climbing & hillwalking. Our Troop camp programmes, whilst including these activities, are based on traditional Scouting skills, camping as patrols and cooking on wood fires.

The Group organises a Group Camp most years and Cub Scouts & Scouts attend District Camps and their own section Camps including a week’s Troop Summer Camp, which forms the highlight of the Troop calendar.