Our Explorer Scouts have also been excelling themselves. For the second successive year they won the trophy for the fastest team of under 25 year olds to complete the 4 Inns walk. The 4 Inns is a national competition to walk 65K across the Peak District within 24 hours and this year they completed this in exactly 15 hours.

Another 1st for 1st Hinchley Wood – Congratulations to our Scouts for convincingly beating all other teams within Esher District as well as those from outside Esher District.

Our chefs were back on form winning this competition that we had been narrowly been squeezed into 2nd place in 2014. Well done cooks! 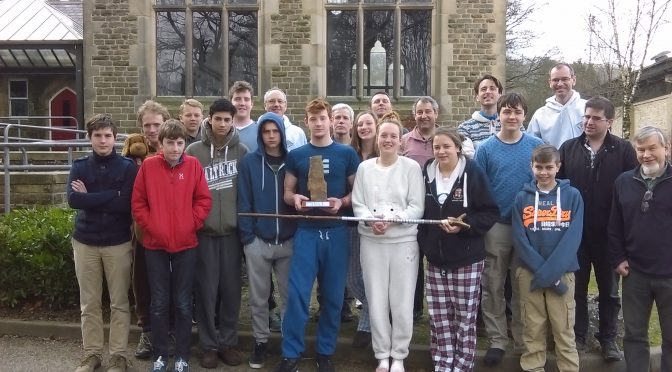 Thanks to everyone who has supported any of our fundraising efforts over the past few years, especially our parent reps, we have now raised enough money to purchase a new minibus for our Scout Group.

Hopefully you have had the chance to see our new minibus out and about already. Keep your eyes out for a shiny silver minibus around Hinchley Wood.

We are currently saving up for:

Our Scouts have now won the Top Troop Trophy for a record equaling 4 years in a row. With a number of triumphs already in 2014’s competition they are hoping to set a new record of 5 successive years as Esher’s best Scout Troop. 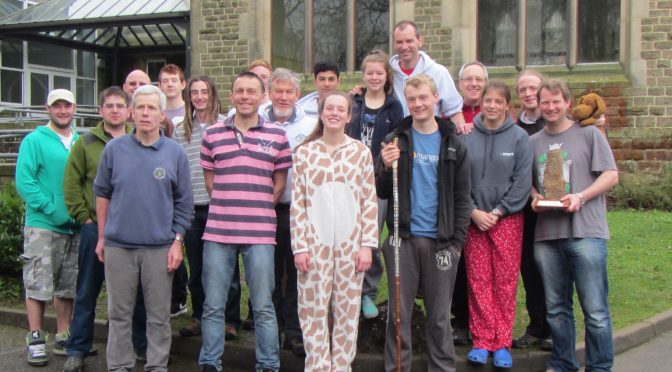